Oomai Sennaai – A shady private detective intends to turn over a new leaf, but he finds up entangling himself in a web made by rich politicians, crooked cops, and merciless criminals, and ends up antagonizing the individuals behind his previous job.

The camera begins in the midst of the sea, wanders through a casuarina grove, and then travels over a road, tracking a moving automobile in Oomai Sennaai’s opening scene. It’s a spectacular sight that appears to be another illustration of how drone shots have become ubiquitous in today’s movies. However, it also indicates that director Arjunan Ekalaivan isn’t interested in crafting an aesthetically uninteresting film.

Prabhakar (Michael Thangadurai) is a guy with a shady history who works for Rathnam (Gajaraj), a shady private detective who blackmails his targets. Their newest target, Azhagappan (Jayakumar), appears to be cheating on his wife, and they’re attempting to find proof of it — or so it appears. Prabhakar, however, who is concerned by the unethical employment, is inspired to resign by his love Amudha (Sanam Shetty, surprisingly effective). But he doesn’t realise that he’s ensnared in a web created by rich politicians, crooked cops, and merciless criminals, and that he’s also endangered Amudha. 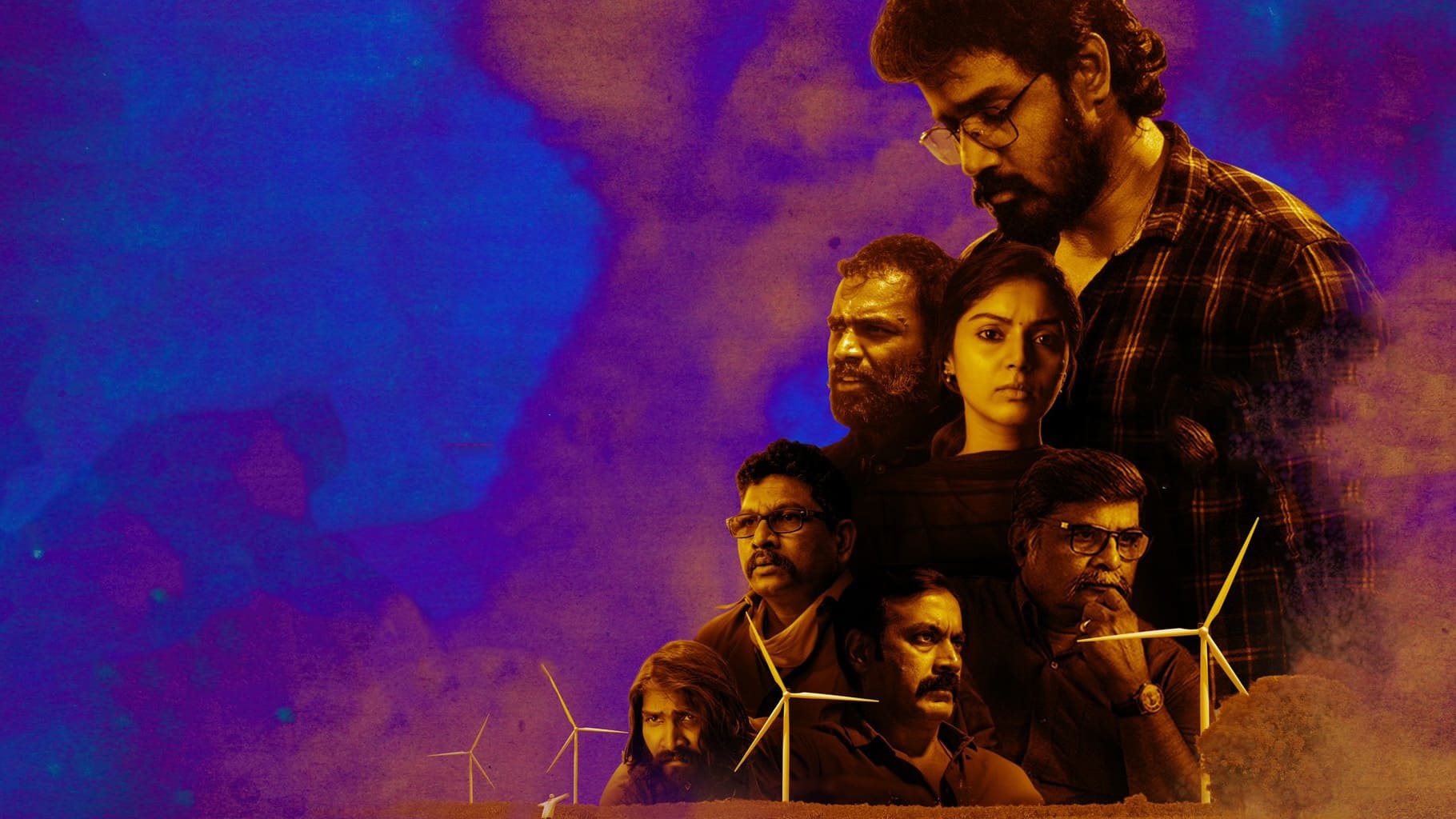 Oomai Sennaai gradually draws us into its storey thanks to its strong storytelling and sparse speech. Despite the dramatic opening scene, the first few minutes are lacklustre, like a pilot film attempting to establish a tone. However, after the filmmaker establishes the idea, the picture takes off as a revenge thriller. To be immersed in Prabhakar’s tale, all we need to know is why he is pursuing retribution. Arjunan accomplishes this with the romance tune between Prabhakar and Amudha. We don’t see them in many scenes, and they don’t have many discussions, but we get a feeling of their friendship – two wounded souls seeking consolation in each other.

Michael’s lack of emotions really works in his favour. He’s like John Wick in that he only wants to live a tranquil existence, but a tragic loss transforms him into an avenging angel.

The action scene pieces are choreographed (by Dinesh Kasi) and placed against fascinating settings – a shipping container, an abandoned warehouse, and a corn field — in ways that make them different and effective. The stunt in the container is full of quick actions and quick cuts, the one in the warehouse is all about sheer force and raw emotions, and the one in the corn field (which harkens back to the climax moments of Mysskin’s Anjaathey) is full of suspense.

Arjunan keeps twisting the plot in new directions, introducing new complications and characters who are betrayed, double-crossed, and even killed. The supporting ensemble includes performers like Aroul Shankar, Jayakumar, and Gajaraj, who had previously appeared in lesser roles but rise to the occasion and provide effective performances.

Kalyan Venkatraman, the cinematographer, finds new perspectives and makes the picture aesthetically fascinating, while Shiva, the music director, heightens the suspense with a composition that employs strings and percussion to great effect, particularly in the final scenes. They ensure that the film rises above its small budget and, for the most part, remains engaging and stunning.